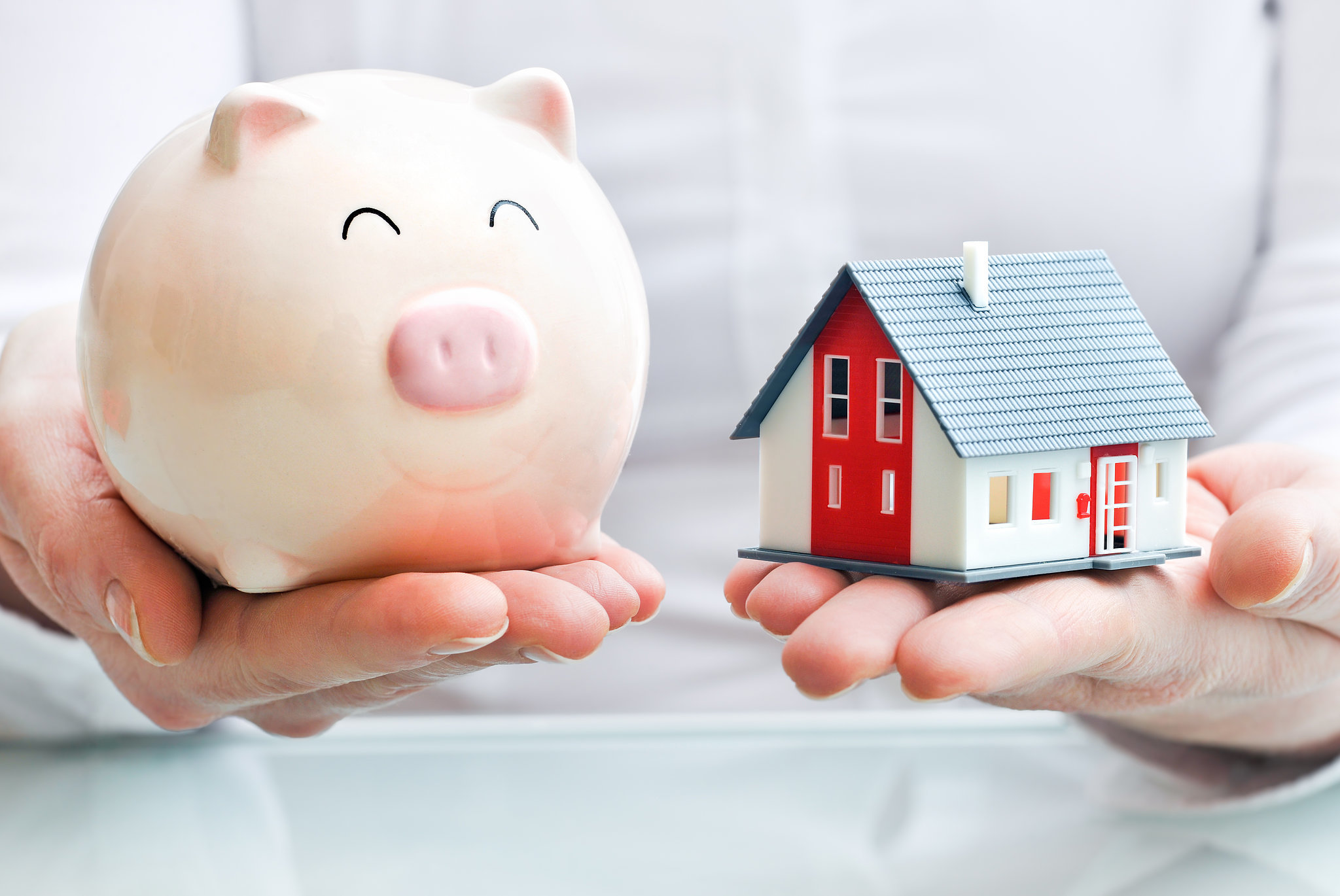 Frank and Jessica met whilst both working full-time for different emergency services bodies. They got married soon after, and subsequently purchased their first home for $690,000, borrowing 85% of the purchase price, with nothing left over after they settled on their purchase. As a young couple, they took out a 30-year loan and settled in to make monthly mortgage repayments of almost $3000.00 per month. As their new home was somewhat dated, they decided to undertake some cosmetic renovations, and applied for Personal loan of $20,000 at 10.96% per annum over 4 years. When the renovations were completed, they bought some new appliances and updated their lounge suite, taking out a Store card with limit of $8,000 with Interest Free terms for the first 24 months. Interest applied after 24 months was a massive 22.74% per annum. They also required more money to landscape the front and back yards, and Frank applied for credit with limit of 15,000 at an interest rate 20.95% per annum. Frank’s application was successful.
In the meantime, Jessica had also applied for a credit card and she received a card with limit of $6,000 at an interest rate of 13.95% per annum. Twelve months later, Frank and Jessica were expecting their first child. Jessica eventually took maternity leave, gave birth to a daughter, and when she found was unable to return to her old role, she resigned her position. In the following months Frank and Jessica struggled to maintain even the minimum required payments on their various loans. These included home loan repayments of $3,202 per month, personal loan repayments of $516 per month, and around $1000 per month for all credit card repayments, totalling approximately $4,700 per month. They were advised by a friend to call Oz Lend for help. At that point Jessica was able to work part-time and had just found employment nearby, but they were still in deep financial difficulty. Oz Lend was able to advise them to have their property revalued, and the revaluation established that their property had increased in value by almost 20%, since its purchase date. Using this information and accessing the right lender, one who understood Frank’s emergency services remuneration position, Oz Lend was able to consolidate all their outstanding loans into one mortgage loan, with an interest rate of just 3.79% per annum. The consolidated loan required monthly repayments of approximately $2700 per month which, with the additional income from Jessica’s part-time employment, they could easily make. Crisis avoided. Frank and Jessica have reduced their monthly outgoings on loan repayments by approximately $2000 per month, and with only one repayment rather than five to manage each month, life is far easier. They are very grateful to their friend for referring them to Oz Lend for help. 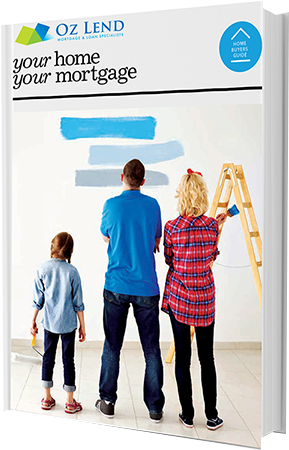